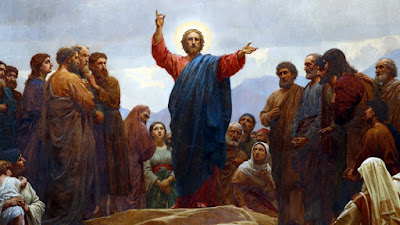 To return to where I began:
The Lord Jesus was a prophet. He called people to repentance and change.
And that’s an unpopular thing.
He did it, He endured unpopularity, for our sake, to point out to us the life we can live.
Posted by Fr. Dylan James, Catholic Priest, dual American-British citizen at 00:30