What are Mass Intentions? 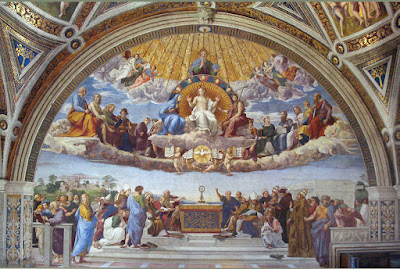 What is a Mass Intention?
What does it mean to have a Mass offered ‘for’ something or someone? In answering this question it is important to differentiate between the general and particular intentions in the Mass: Every Mass is offered with the general intention that is articulated in every Eucharistic Prayer: for the glory of God and for the needs of the Church and the world as a whole. In addition, each individual member of the congregation brings his or her own particular intentions in his or her prayers that are united to that Mass. There is a third type of intention brought to the Mass, however, and it is this intention that is referred to when people speak of a ‘Mass Intention’, namely, the specific intention for which the priest celebrant offers the Mass: The priest’s intention specifies the “special fruit” [1] for which that particular Mass is being offered. It is in this sense that someone asks a priest to offer Mass ‘for’ something or someone.

Mass Stipends
Linked with the above is the ancient practice of Mass Stipends: a financial offering to accompany the offering of your prayer, a specific donation to accompany the specific request. While the amount donated for a Mass is at the discretion of the individual there is a standard rate set in each diocese and for many years our Bishop has set this at £10. In this parish the donation goes to the parish funds (in contrast, most other places continue the ancient practice of the Mass offering going to support the priest).

Various Intentions
The Mass is the greatest prayer we have since it is the sacrifice of Christ Himself. It is therefore important to remember that we can have Mass offered for many intentions: for the living as well as for the dead, for family difficulties, for sickness, as well as in thanksgiving for graces received etc. Even a casual glance over the list of Mass intentions being offered in any parish will show the wide range of intentions people bring.


This text can be viewed as a Word document here


Adapted from a piece in the parish newsletter on 7th November 2010
Posted by Fr. Dylan James, Catholic Priest, dual American-British citizen at 20:56